close
Industrial biotechnology contributes over €30 billion to the EU economy and around 500 000 jobs, and figures are expected to grow to between 900 000-1.5 million jobs with an accompanying economic impact of up to  almost

€100 billion by 2030. These are amongst the key findings of a new EuropaBio study, launched in the European Parliament during Biotech Week. The launch event, hosted by MEPs Lambert Van Nistelrooij and Franc Bogovič, saw the participation of Commission and European Parliament representatives as well as industry stakeholders who came together to discuss how a key enabling technology like industrial biotech can help achieve EU jobs and growth objectives, while also boosting the move towards a circular bioeconomy in Europe. 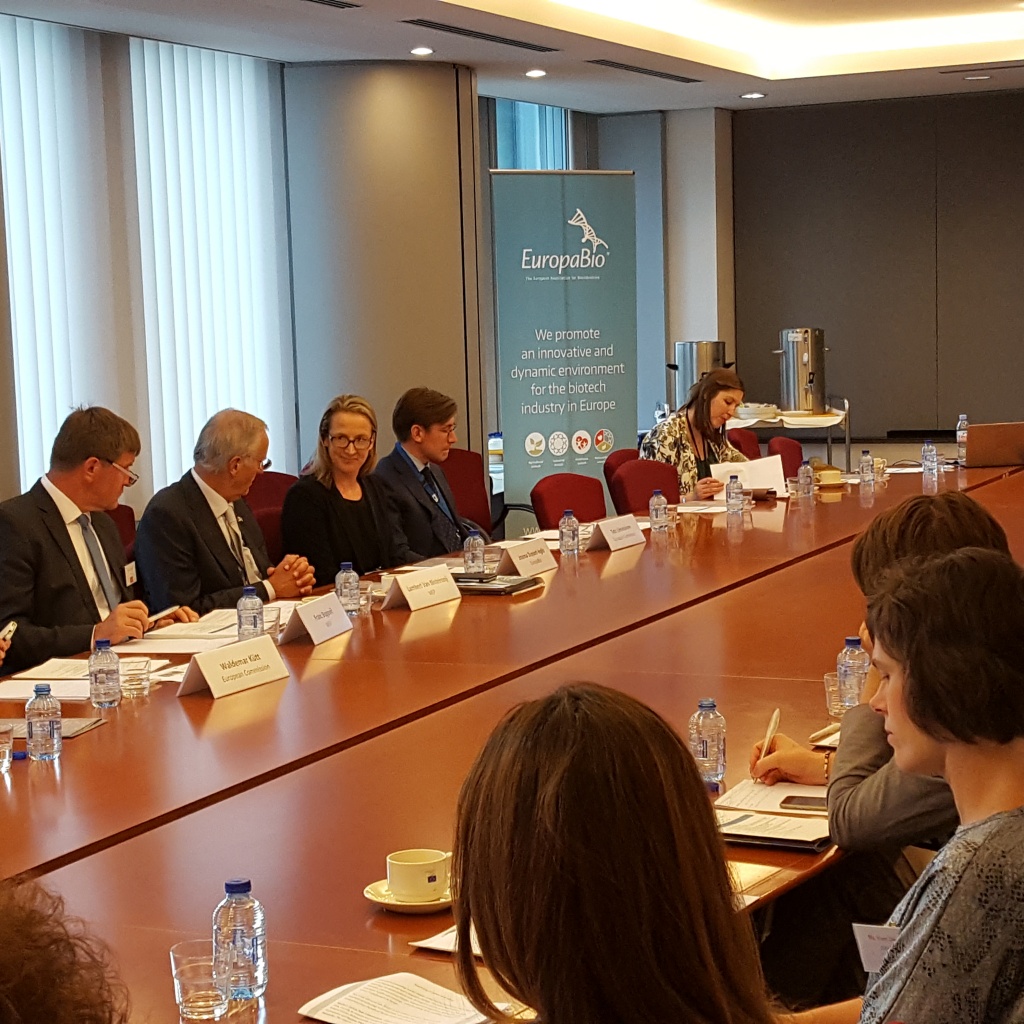